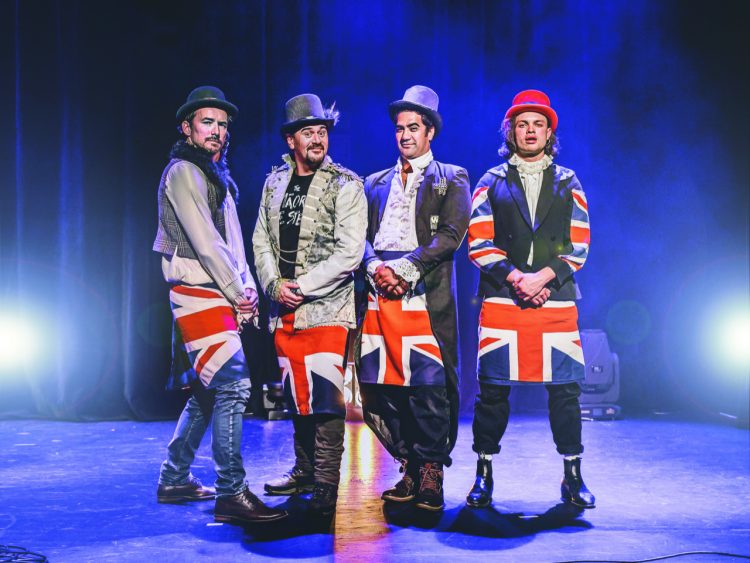 Past Tour: Tour-Makers presented The Māori Sidesteps in Kerikeri (Upsurge Festival), Wanaka (Festival of Colour) and Wellington (CubaDupa) in March /April and Rotorua, Auckland (Auckland Live Cabaret Season), Hamilton, Whanganui, Carterton and Otaki in June 2019. If you are interested in The Māori Sidesteps please visit their Facebook page for more information.

Get ready for a night of hilarity as The Māori Sidesteps turn some of your favourite songs on their head in a mix of satirical skits and crooning goodness.

The newest and hottest Māori showband on the entertainment scene is fresh from a successful web-series, where one of their music videos has amassed over one million views. Festival folk up and down the country have been raving! The Māori Sidesteps relives the glory days of the Howard Morrison Quartet and Prince Tui Teka but deliver a fresh take on some of those old familiar party tunes. They put their own political spin on well-known songs, and entertain crowds with soulful harmonies and stand-up comedy.

These “hard-case Māori fullas” will give you and your mates the best night out!

“they perform with an awareness of who they are and what they do that gives rise to a joyous exuberance that both connects with and enthrals the audience.” 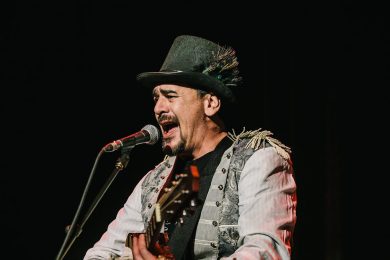 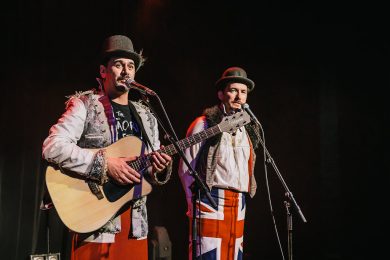 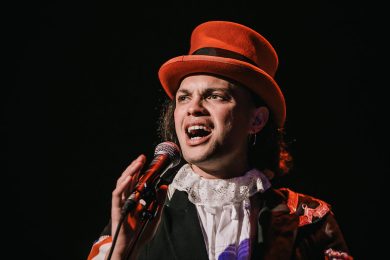