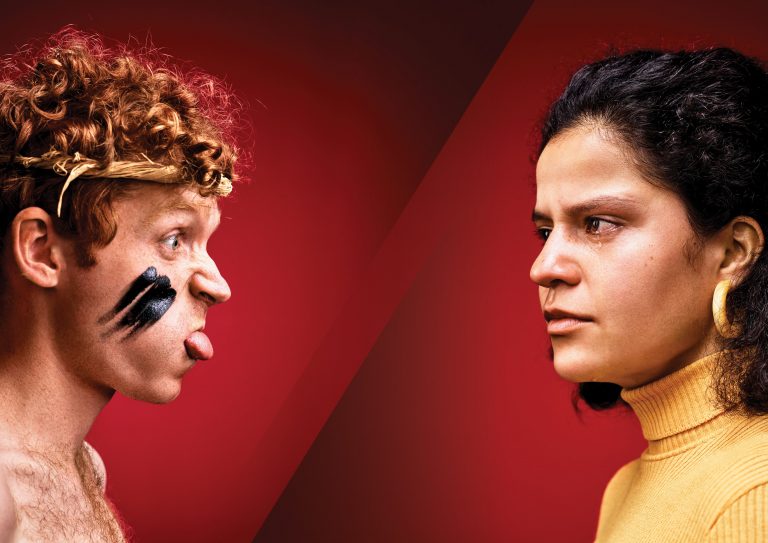 Due to ongoing uncertainty around alert levels in Tāmaki Makaurau and across the motu, Tour-Makers and our national touring partners have made the difficult decision to cancel the performances of The Haka Party Incident in Auckland, Gisborne, Nelson and Tauranga.

The Haka Party Incident resurrects the eventful day when a group of University of Auckland engineering students rehearsing their annual tradition of a mock haka are confronted by the activist group, He Taua.

The incident sent ripples through the nation and changed race relations in New Zealand forever.

Crafted by film-maker and theatre director Katie Wolfe (The Mooncake and the Kumara, Waru, He Māngai Wāhine, Artefact), The Haka Party Incident is verbatim theatre that innovatively combines documentary and kapa haka to thrilling effect.

"Continues a vital conversation we should all be having about tearing down racist institutions and standing in solidarity with tangata whenua.” — Anuja Mitra, Theatrescenes

“This production is a gift that every New Zealander deserves to enjoy” — John Smythe, Theatreview

Please Note: The Haka Party Incident includes some bad language, portrays institutional racism and cultural appropriation and historical examples of how haka and Te Reo Māori were incorrectly used and performed in the past. 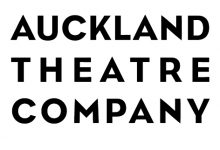 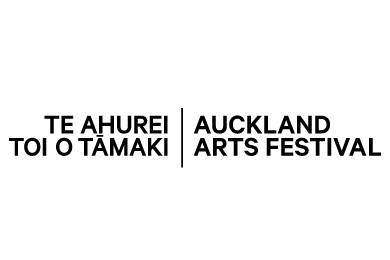 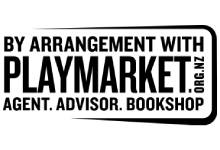 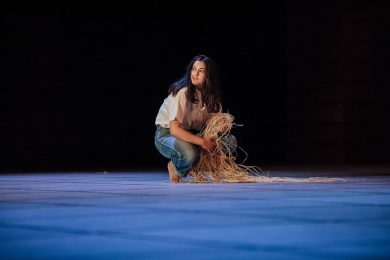 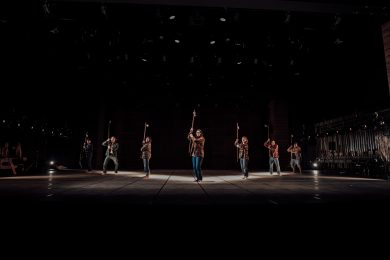 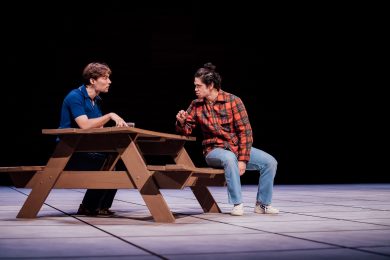 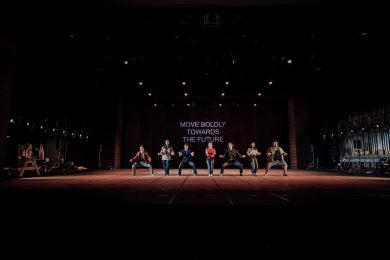